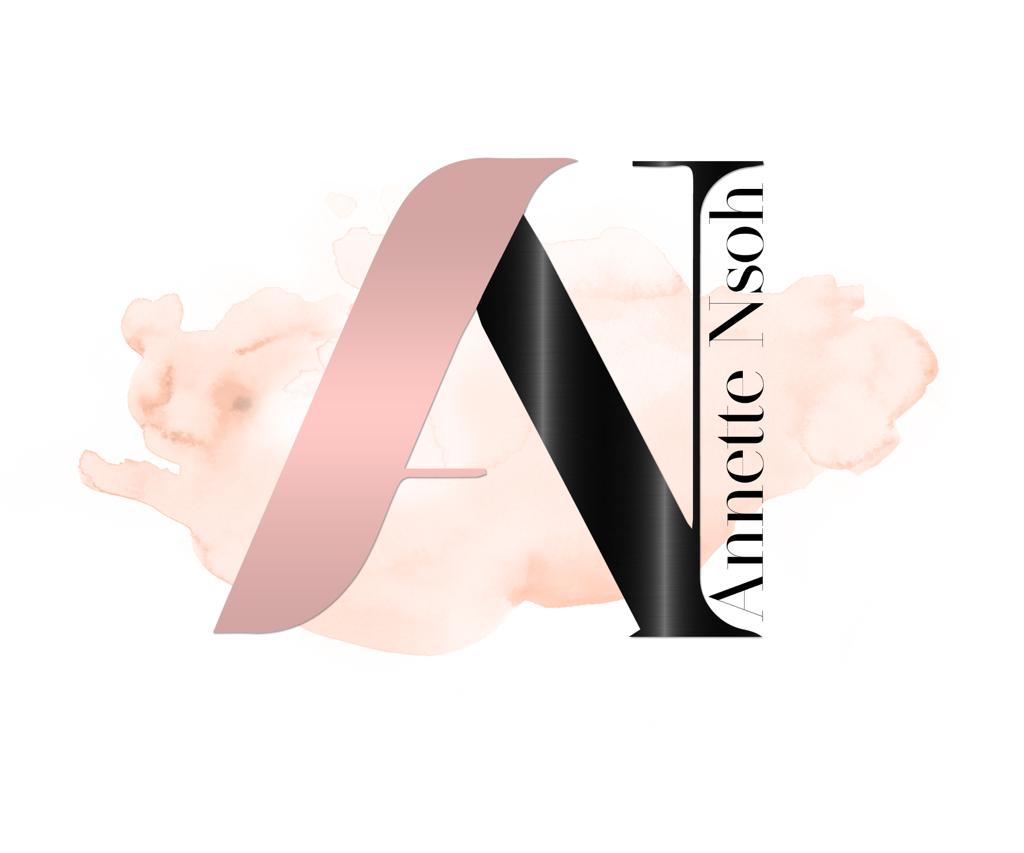 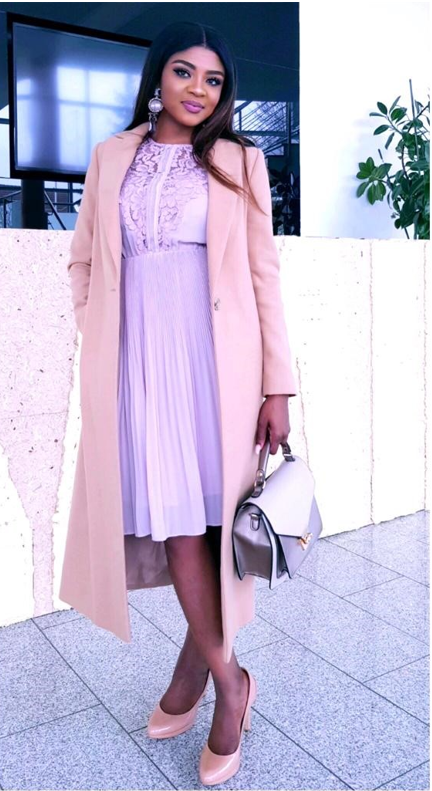 The Calling to God

A couple of years ago, I arrived in Germany. Initially, I left Cameroon for studies in Belgium.  After my studies, for some reason, I couldn’t extend my student visa as a result, I lived illegally in Belgium before finally moving to Germany.

When I arrived  Germany, frankly speaking, I had no idea what I was going to do. Finally, I resolved to seek asylum. Those were the hardest years of my life! I eventually got married.

​I tried to settle down. To live my life in the way  ambitions were proposing. But  this life’s challenges began multipling. For example the tragic passing away of my older sister Pascaline almost got me handicaped for a very long time. Then the dysfunction and the gruelling sequence of marital problems  did not make things lighter. My world was turned upside down and my life started falling apart.

Among these challenges I also battled with issues such as rejection, insecurity, low self-esteem, shame, guilt, hardship, hideous cycles of failure at the edge of breakthrough.  What I didn’t realize at the time was that the cause of most these predicaments  was rooted in my blood line. I come from a royal family where ancestral worship is at its peak and it is known as tradition or culture.

The most dangerous thing about ancestral worship is the fact that 99% of the times, the descendants of the one who gets involved in Idolatry are automatically covenanted to the deities they worship. Consequently, demonic beings are empowered to follow these people around claiming ownership of them. Unfortunately many people including Christians do not realize that the invisible realm actually rules over the visible.

The Lord declares in Exodus 20:5-6  that ” I, the Lord your God, am a jealous God, visiting the iniquity of the father on the children, on the third and fourth generation of those that hate Me, but showing loving kindness to thousands (of generations), to those who love Me and keep my commands”

From the above scripture, I can confidently submit to you that there is a great probability that some of those inexplicable and baffling problems you are faced with today might be inherited bondages that have been transfered to you from your blood line. May I use this opportunity to advice you my dear friend,  make no mistake in believing that once you have given your life to Jesus, demons will leave you alone.

I took hold of the Bible my father had given me prior to my departure from Cameroon for studies in Belgium. I began pursuing God with every strength I had left in me. Then I had an encounter with Lord and since then, my life has never been the same. The Lord took me to heaven and began revealing to me a lot of things. He also showed me the demons who where operating against my life and told me why.  I eventually understood that  even though I had surrendered my life to Christ. I needed to use my authority in Jesus to break the demonic covenants that were being used by demons as legal platforms to torment  and to oppress me.

With the help of the Holy Spirit I was set free from all these bondages. Once that deliverance happened, my life began falling back in alignment with God’s purpose for me.

In John 10:10, the Lord Jesus says “the devil comes not but for to steal, kill and destroy” (Many people are in this place). “for I have come  that you may have life and have it more abundantly” ( This where we should be). This has to change. And change will only come when we allow God’s word to renew our minds leading us into the truth. John 8:32 And ye shall know the truth, and the truth shall make you free.

It’s interesting to know this-Proverbs 23:7 says  “As a man thinks in his heart so is he”

My life was a sum-up of my thoughts and beliefs. The devil had me thinking and believing all the wrong things about myself. Romans 12:2 became my way out. ” Do not be conformed to the patterns of this world, but be transformed by the renewing of  your mind. Then you will be able to test and approve what God’s will is-His good, pleasing and perfect will”. Hallelujah!!! 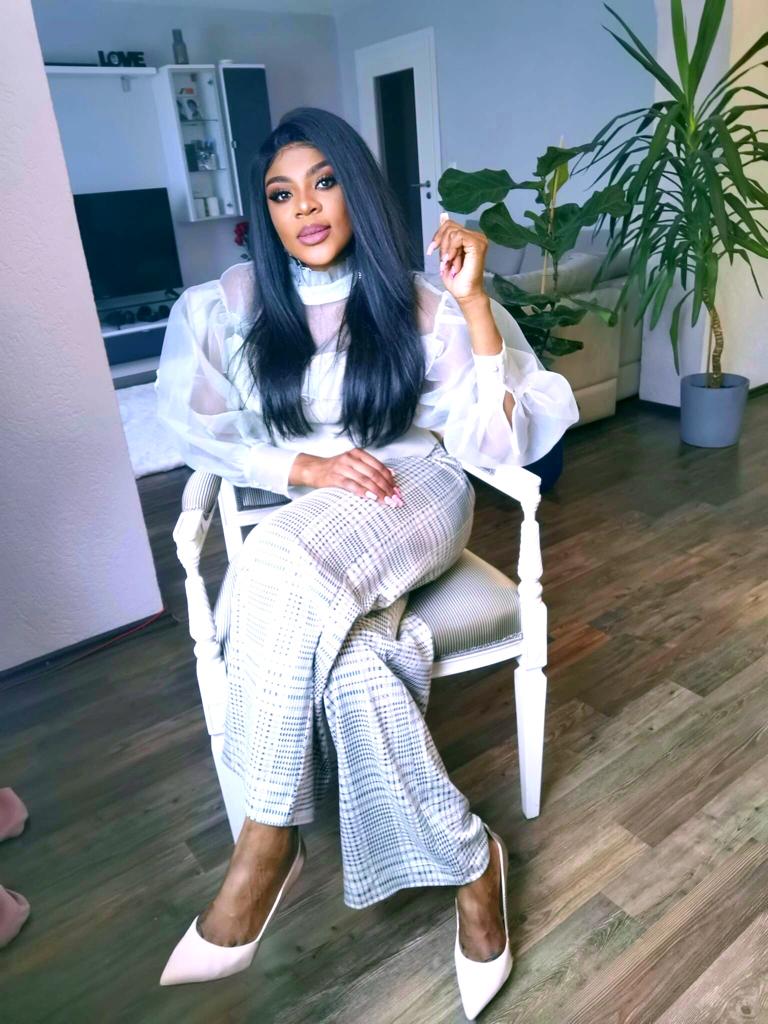 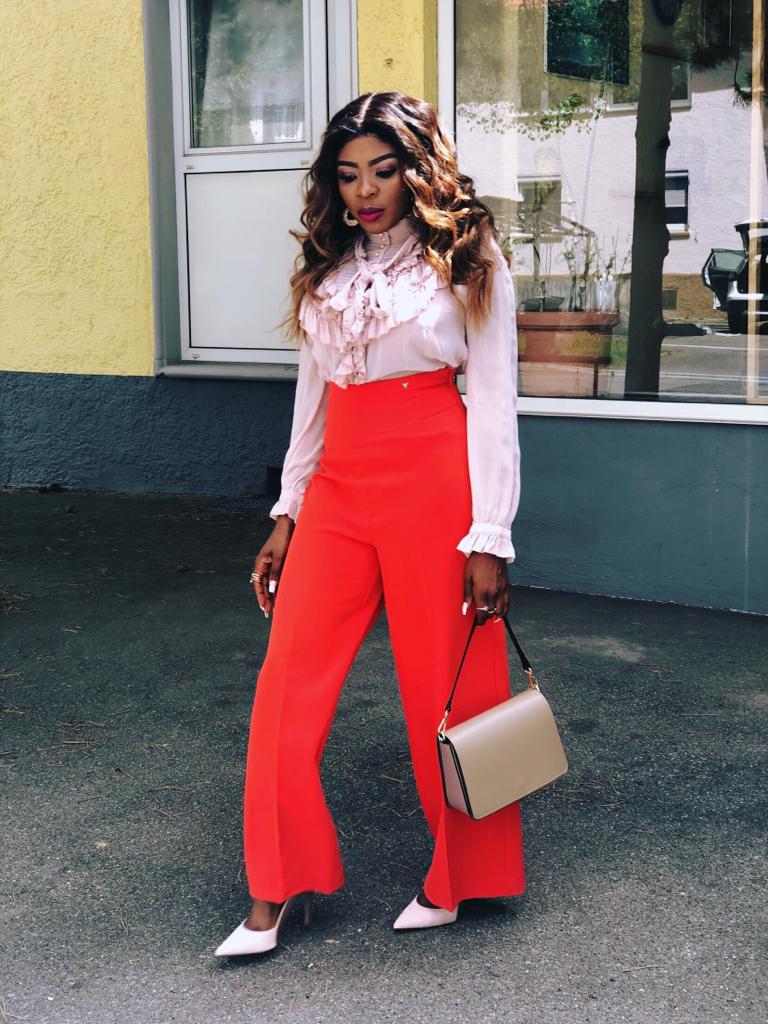 My life was dramatically changed when I  allow for change to come in. The  Holy Spirit revealed the truth to me and that set me free. Then I began operating as a victor instead of a victim  from a place of power and authority in Christ.

I began strategizing and systematically setting my goals based on God’s word. As each and every goal was achieved I became amazed at  how true and powerful God’s word is. Through personal experience and proven results, I am now teaching people how to be free from issues such as those I suffered in my past.

By the power of the Holy Spirit, I have been involved in evangelizing the gospel beyond  physical and mental borders inspiring, motivating and transforming lives so that the captives will be set free to not only receive salvation but to come in to alignment with God’s purposes for them.

I want to see people dream again, visions and purposes restored, potentials being maximized und utilized  to the glory of God.

Thanks for your time, I pray you remain safe and blessed in Jesus name.

I am an unshakable believer in the invincible, great and infallible power of God’s Word. I do wholeheartedly believe that we Christians should be living a  fulfilled and abundant  life that God has planned for us His people. God’s word says in Jeremiah 29:11 that God has a plan for each and every person on this planet, and the plan is to “prosper you and not harm you. A plan of hope for your future” Isn’t is just amazing that God our father cares for us and has made plans for our lives?

Everyone has dreams, goals, and ambitions. But it is often difficult for people to achieve these dreams because they haven’t yet discovered their purpose. It is said, life truly begins the day you discover the reason you where born.

The purpose of this platform- Annette Nsoh Ministries is;

# To lead you into the truth and realities of God’s Word which has been made manifest in flesh- Jesus Christ the only Son of the Living God.

# To help show you how you can discover your purpose, deal with the dark forces preventing you from living your true identity in Christ (Matthew 16:17 – 19)

# To awaken and maximize the potentials that are laying  dormant on the inside of you so that you can truly live a fulfilled and abundant life according to John 10:10

Our principles are all set and established on the foundation of the word of God. The Lord and Savior Jesus Christ said in John 10:10- The thief does not come except to steal, and to kill, and to destroy. I have come that they may have life and have it more abundantly.

Destinies, finances, health and marriages, the list continues, have been been literally stolen, killed and destroyed. and most often the victims of these circumstances are either deceived in to seeing these issuis as fate or have been struggling to get freedom.

Our purpose is to make you understand that Jesus has the final say and if He has said ” I have come that they may have life and have it more abundantly” guess what? That’s exactly what He means.

When you live a life of constant struggle it’s difficult to get any where. We want to teach you how to transform your goals, dreams and aspirations in to realities so that you can fulfill the highest and truest expression of yourself (who God created you to be)

Stay connected and your seeds will be watered. And you will come in to rest in the hands of the true Sherpard-Christ Jesus (Psalm 23)

Annette has gone from an African Princess under satanic protection to becoming a powerful women of God. Originally from Cameroon, Annette travelled to Europe to study. Faced with tremendous challenges in a foreign country, Annette battled rejection, insecurity, material breakdown, and cycles of failure.
Facebook Instagram Youtube